Iván is a Berlin-based filmmaker from Venezuela, with a BA in Media Sciences from the Philipps Universität Marburg. Interested in film history, political documentaries and the limits of reality in non-fiction, Iván, as an expatriate is sympathetic to subjects like migration, integration and political persecution. 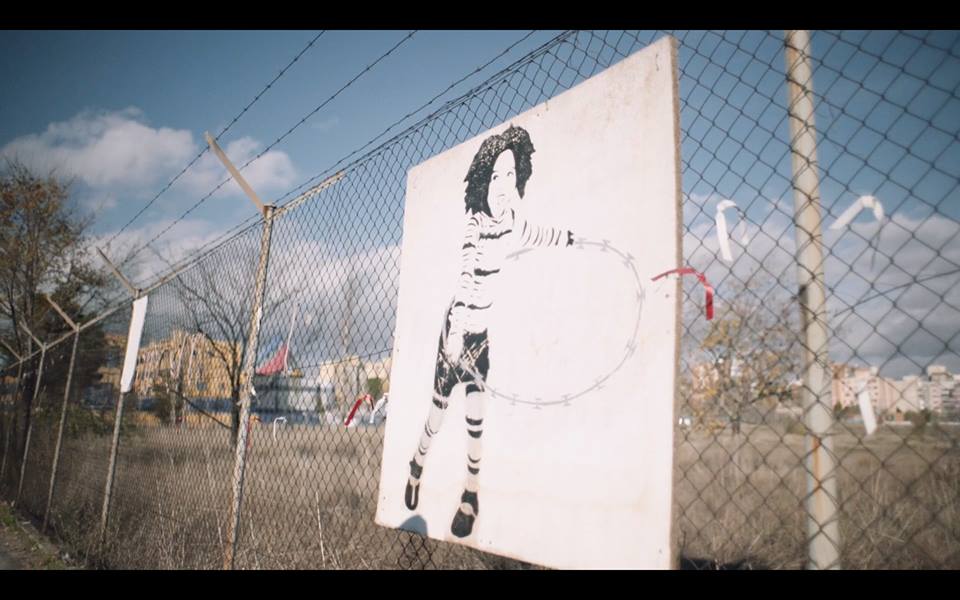 Former Venezuelan ambassador for the DDR speaks on the walls that divide us.

Venezuelan students tell their struggles after getting their money transfers blocked by the chavista government.  Caracas, perdida: Video Essay on the images of the past recorded on a digital long-take.

Gabriel San Miguel tells his story of political incarceration and his new life in Spain.

Feature length documentary on the political prisoners of the Bolivarian regime in Venezuela.

Films in OV with subtitles.