The desert is a circle 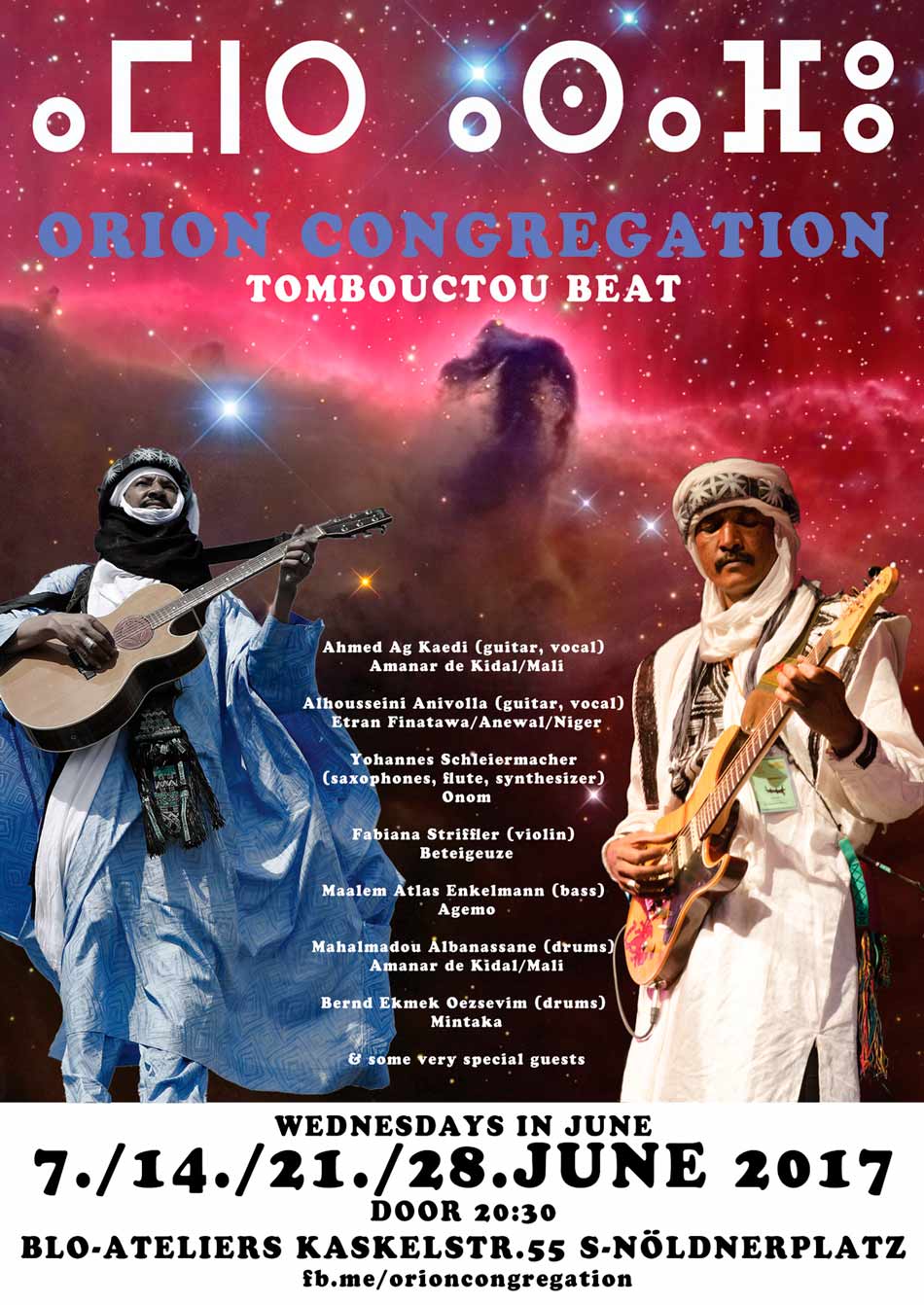